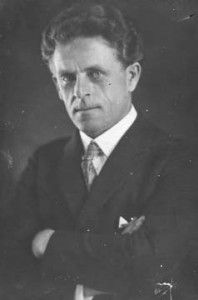 Some of the best work of John G. Neihardt is also some of the least well known–his critical essays and reviews. During a period of just over 30 years, from 1911 until approximately 1942, Neihardt wrote more than twenty-five hundred reviews and essays, writing for such respected newspapers as the New York Times, Minneapolis Journal, and St. Louis Post-Dispatch. In these reviews and essays, we get a glimpse into the literary philosophy that shaped Neihardt’s poetry and fiction as well as a sense of how he responded to the writers of his day. 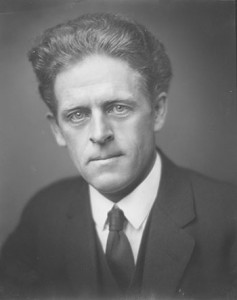 Regularly reading and reviewing at the rate of one book per day (occasionally more!), he took on subjects that ranged from ancient civilizations to atomic theory and emergent astrophysics (Einstein, Eddington, Jeans), human nature and psychology (Freud, behaviorism) to evolutionary theories and social Darwinism (Darwin, Wallace, Spencer, Malthus), as well as new technological developments and possibilities (from telegraphs to rocketry).

Collectively, these materials provide new interpretative frameworks and insights into the sophistication and scope of Neihardt’s intellectual interests, aesthetic philosophy, literary work, professional and personal relationships and life itself, the medium in which he most sought to create a grand synthesis of thought and action, the ideal and the real.

For now, though, readers of Neihardt have access to only a few of his critical essays: a couple contained in the reader The Giving Earth, the two lengthier essays in Poetic Values, and the out-of-print Laureate Address. I’ve been working to gather for publication some of the best of Neihardt’s critical essays, and we’re giving you just a taste here of what’s to come.